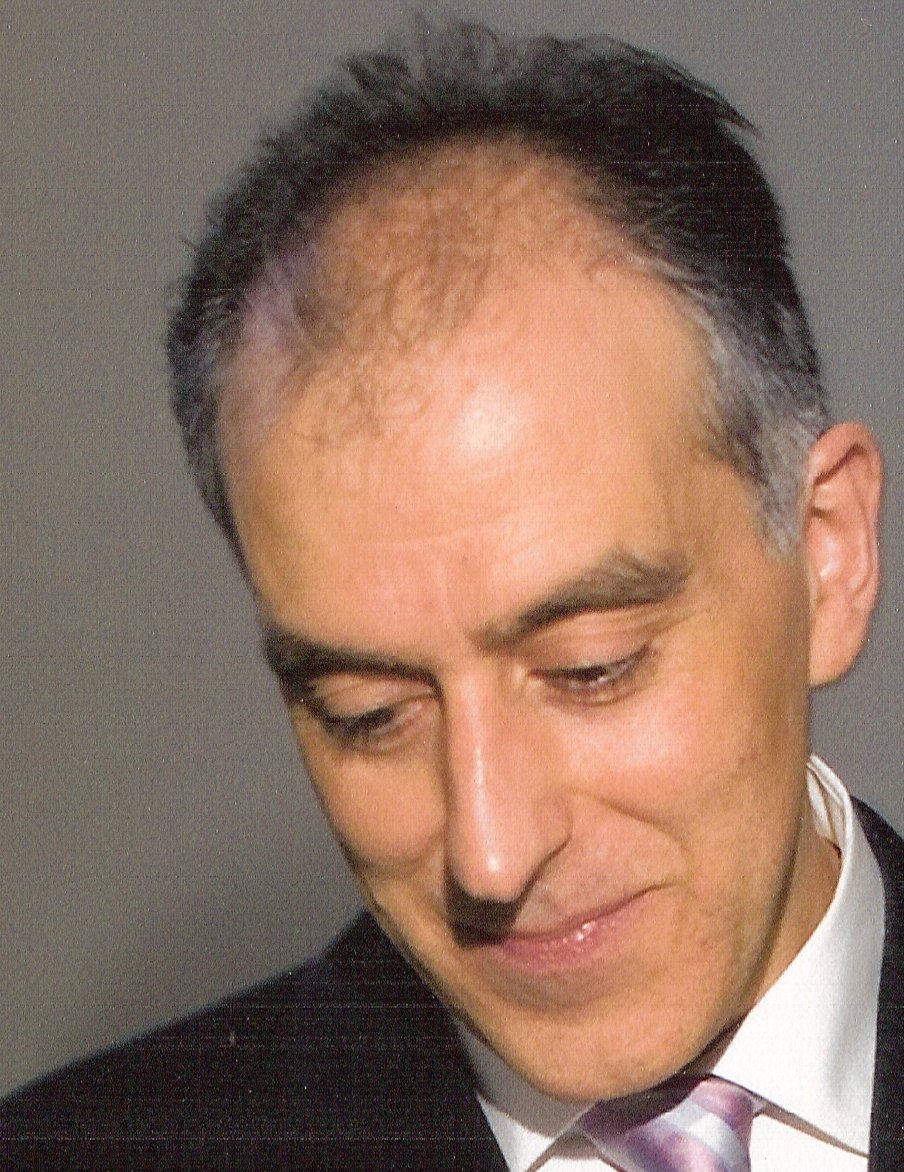 'One of the most prolific, versatile and, at his best, penetrating of our poets.' - Magma 30

Mario's biography is complex, to say the least. Originally a Natural Sciences graduate, he moved into freelance writing after a stint in science teaching, a PhD in optoelectronics at UCL, organic farming / goat-herding in Ireland, and a further BA in Environmental Studies at Middlesex University. He was inaugural Royal Literary Fund Fellow at Oxford Brookes University and (later) the Fellow at Westminster and Brunel Universities. Most recently, he became RLF Fellow at the City and Guilds of London Art School.

His poetry performances attract international recognition (for example, with the British Council and Poetry International). Mario has received many awards for his poetry: he is four times winner of the London Writers Competition and recipient of the 2002 Arvon/ Daily Telegraph International Poetry Prize. He was commissioned to compose Tales from the Bridge, perhaps the world's largest 3D poetry soundscape, which spanned London's Millennium Bridge during the 2012 Olympics and was shorlisted for the prestigious Ted Hughes Award.

He now works as an educator and creative writing tutor for all ages, and as a radio/tv broadcaster. Co-founder of writers inc., Mario teaches widely in adult contexts and in schools, lecturing at the Imperial War Museum and much in demand as a visiting writer specialising in war poetry and the curriculum. He has also brought into being a host of resources linking the humanities and the sciences, not least in film and video (e.g. at the Natural History Museum), through science-writing projects commissioned by the Southbank Library, and with his remarkable creative writing pack Creative Writing <-> Science.

The collaborative performance poetry group he co-founded, ShadoWork, swept the board in terms of awards and ran voice training seminars and acclaimed performances across the country. Diorama is developing that impetus into innovative multi-vocal and multimedia contexts for poetry. More recently, he launched Writing Into Freedom, consisting of a free resource-centred website and its sister YouTube channel which, together, supply an audiovisual feast of creative writing guidance, exposition and good practice.

'Imaginative, sophisticated and effortlessly masterful... draws on the nature of raw experience
and revives it in an incredibly accurate, poignant way.' - Cambridge Student

Mario has published numerous poetry books and pamphlets, including: Shrapnel and Sheets, Bosco, Heavy Water, Half Life, Fearnought (poems for Southwell Workhouse), along with translations of Catullus, Sappho and an acclaimed Bloodaxe edition of Hafez's ghazals. His version of Eugenio Montale's Xenia won a PEN Translates award and was shortlisted for the John Florio Prize. His groundbreaking version of the sacred Hindu text, Isha Upanishad, sold out soon after publication. Lepidoptera is a hybrid book of long poetry and short prose, while his illustrated collection The Stamina of Sheep (the unique result of an innovative public and educational arts project for Havering, the Thames and Essex) captured the Essex Book Award for Best Fiction Publication (2000-2002). Flowers of Sulphur was published in 2007, i tulips in 2010, and his shattering afterlove in 2020. Mario is currently working on several collections, including Monte Cassino.

In 2003, Mario became the Poetry Book Society's first pamphlet selector (joined by Sian Hughes) and was responsible for the early detection of such authors as Daljit Nagra and Frances Leviston. A former chair of the Royal Literary Fund's Advisory Fellowship, Mario lives and works in London.

Black Mountains / Rare Flowers : A New Track for Poetry?     'Reminiscent of e.e. cummings at his best', Mario Petrucci has generated an immense body of work that is 'vivid, generous and life-affirming' (Envoi).   Inspired by Black Mountain, his innovative poems embrace contemporary issues of searing social and personal relevance, but their chief characteristic is humanity, a profound ability to move us.   From the intimacies of love and loss, via the tragedy of Chernobyl, to i tulips with its 'modernist marvels' (Poetry Book Society), Petrucci promises no less than 'Poetry on a geological scale… a new track for poets of witness' (Verse).
[Wenlock Poetry Festival, 2011]

'The STAR of the festival for me - and anyone else (friends and strangers) I spoke to afterwards...
Packed out, extra chairs, so intelligent, fabulously throwing himself in to the performance. WOW !!!!!!'
[participant feedback, 2011]

Mario Petrucci is a metaphysical poet of international standing, an ecologist and PhD physicist. He is the only poet to have been resident at the Imperial War Museum and with BBC Radio 3, and has received major literary prizes across the board (National Poetry Competition (3rd); four times winner of the London Writers competition; Bridport Prize (winner); New London Writers Award). His book-length poem on Chernobyl, Heavy Water (Enitharmon 2004), captured the prestigious Arvon Prize for poetry and forms the backbone of a powerful new film (Seventh Art Productions). His other volumes include Flowers of Sulphur (2007), i tulips (2010) and the waltz in my blood (2011). He devises courses for the Poetry School, the Poetry Society’s Poetryclass initiative and Arvon/Foyle Young Poets. Mario is something of a frontiersman in creative writing projects in the public domain, engaging successfully with the various Imperial War Museum sites and delivering groundbreaking writing packs that tie into science (The Royal Society/ Royal Literary Fund) and ecology (Poetry Society). His remarkable poetry soundscape Tales from the Bridge was a centrepiece of the 2012 Cultural Olympiad, and was shortlisted for the 2012 Ted Hughes Award for New Poetry. Mario lives in north London. 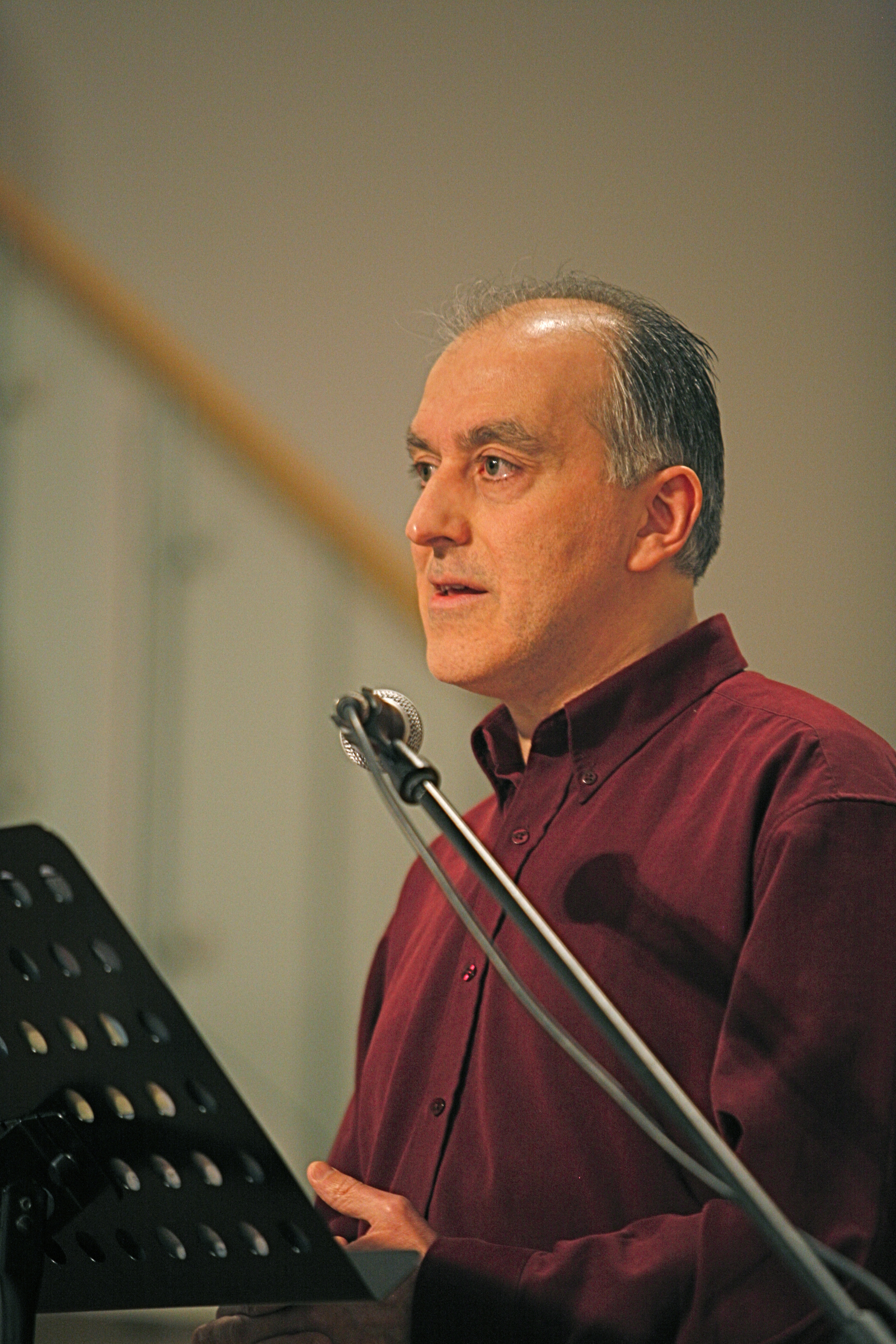 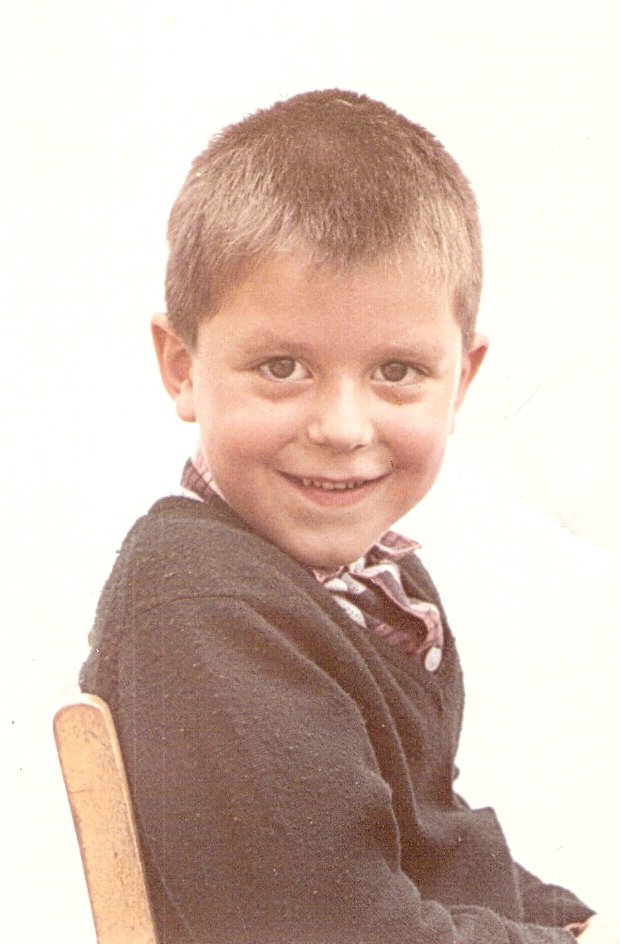